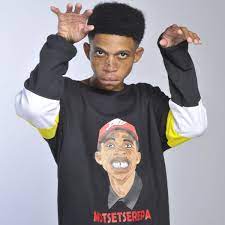 William Last is a Botswana comedian and musician best known for his TikTok and YouTube viral comedy videos. William Last discusses his experiences in Botswana and South Africa. Chris Brown shared a video of William Last singing Brown’s song Don’t Wake Me Up on April 30, 2020. “If you don’t sing my sh*t like this, we aren’t homies,” Brown captioned the video.

He has several videos and audios as listed below:

Bofelo comes from Botswana, which is located in Southern Africa.