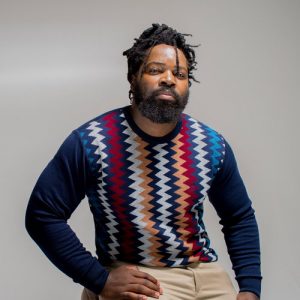 Siyabonga Nene, better known by his stage name Big Zulu, is a South African rapper, songwriter, and actor. In 2016, he soared to prominence with the release of his single “Donsa Nkabi.” In 2015, he secured a record deal with Universal Music, and his debut album, Ushun Wenkabi, was published in 2018.

Big Zulu seemed to be having his big moment. While most musicians are mourning their losses as a result of the difficult landscape of advertising their recordings through the new standard, the hitmaker has joyfully released a blockbuster hit! And it’s not only that ‘Imali Eningi’ is dominating charts, streams, and the streets; the track, along with the remix featuring Riky Rick, is on everyone’s lips.

The song is now being hailed as a strong contender for song of the year, and it has received widespread support from Big Zulu’s colleagues. The viral social media challenge championed by Duduzane Zuma is the most notable of these. Many people joined in the fun as the lawmaker tweeted a video of his boss walking with his entourage to the tune of the song. The #MaliEningiChallenge has since drawn hundreds of similar homemade of followers displaying their best walks while the music blasts in the background.

Furthermore, ‘Mali Eningi’ debuted in Channel O’s Top 30, peaking at #10. With all of the anticipation, it will be intriguing to see whether and when the blockbuster hit will roar all the way to the top.