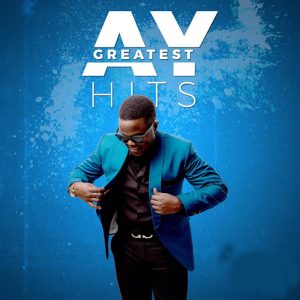 Ambwene Allen Yessayah, better known as AY, is a Tanzanian Bongo flava musician. He began his career with the band S.O.G. in 1996 before going solo in 2002. AY was one of the first Bongo Flava performers to commercialize Hip Hop.