Mzwandile Moya, better known by his stage name Afrotraction, is a South African R&B and neo soul musician and producer. He is a self-taught pianist who sings in Siswati and English. Afrotraction is one of Africa’s most successful young jazz musicians.

Mzwandile Moya’s music can be described as a fusion of jazz, R&B, Neo Soul, and house music. He has been making good music for 11 years and has 8 CDs to his credit. Afrotraction has worked with a diverse range of artists, including Black Motion, Thee Gibbs, and Mthokozisi Ndava. His most recent album, named ‘The Launch of the Jazzyano,’ was released in 2021. The album is named ‘Jazzyano’ since it is inspired by a blend of jazz and current Amapiano sounds.

Some of his tracks that might be of interest to you, released in no particular order, Here are Few Music Videos:

Won best R&B/Soul/Reggae Album at the 21st South African Music Awards for their album For the Lovers. 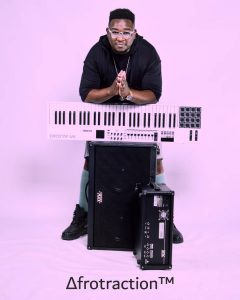 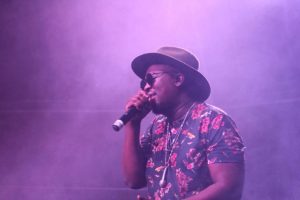 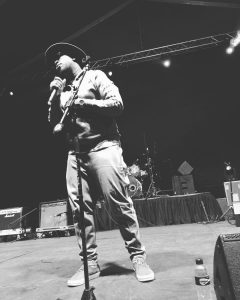 Afrotraction does not have a Twitter account. Afrotraction has a whopping 15.2k Instagram followers. He’s been around for almost a decade, but he has little social media followers.